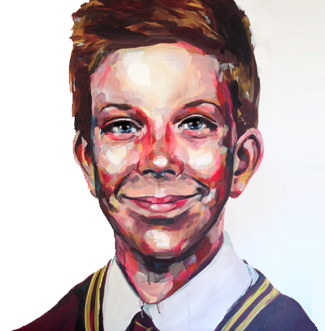 Never alone is a new campaign created by the Luke Batty Foundation to build a large online community and a strong movement to support of victims of family violence.

By signing up to the Never Alone website www.neveralone.com.au Australians will be helping. They will join a groundswell of support for change and give a voice to the victims of family violence.

The Never Alone online community will become a force to be reckoned with both in the community and in the corridors of power.

The Luke Batty Foundation was established in February 2014 after Luke Batty was killed by his father at cricket practice in Tyabb, Victoria, on Wednesday 12 February 2014.

Everyone in Australia was hugely affected by the manner in which Luke was killed and communities from far and wide responded generously by sending to Luke’s Mum Rosie, hundreds of cards, an abundance of beautiful flowers, and donations, both large and small.

The response was so overwhelming that it inspired Rosie to set up the Luke Batty Foundation with the goal to raise funds to support women and children affected by the trauma of family violence.