You are here: Home > Elevate 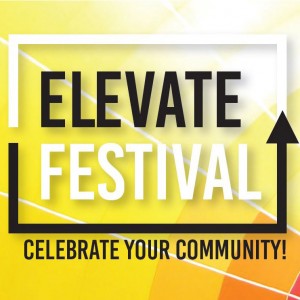 Elevate is about sustaining community, families and individuals through the seasons. Much like the weather, our relationships with our families, partners, neighbours and ourselves can change over time. Relationships Australia SA offers a number of services and resources to support you through change.

As part of this project, the Elevate Film Competition was created to engage young people with workshops in film making and claymation held over the April 2016 school holidays.

Funds for this project were contributed by the Family and Relationship Services which is funded by the Australian Government Department of Social Services. Go to www.dss.gov.au for more information.